Securely storing your Cryptocurrency in a Hardware Wallet

If you’ve been following the Cryptocurrency world closely you’d be aware about the inherent risks and the possibility of losing all of your coins. Earlier this month I decided to move to a hardware based wallet for better peace of mind.

Hardware wallets are electronic devices that create an air gap (when disconnected) to securely store your tokens and coins. They normally sign transactions using private keys which are stored offline in the wallet itself. You can recover your tokens using a backup seed should your device be damaged, lost or stolen.

I decided to go with a Ledger Nano S hardware wallet after researching different products online. Personally I would recommend purchasing the wallet directly from Ledger to avoid any potential threats buying from shady resellers. 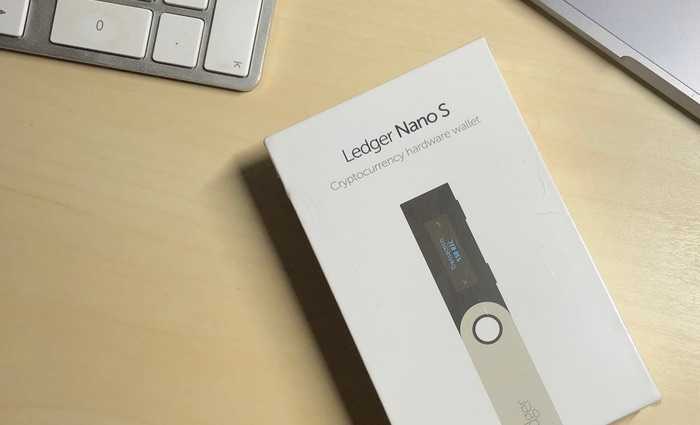 After unboxing and connecting the wallet, you’ll find it boots up quickly. The Nano S run a series of apps for each Cryptocurrency. Transferring tokens for supported currencies is fairly easy with Ledger’s suite of Chrome apps. 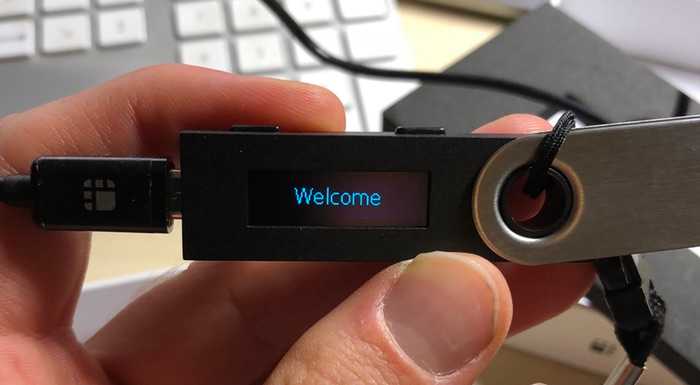 Just last week Ledger released the new 1.4 update for the device and it is recommended to upgrade due to the discovered security vulnerabilities. This is a slightly cumbersome process that involves disconnecting the device, holding a button and reconnecting it again to update the MCU firmware. Details on installing the 1.4.1 firmware can be found here: How to update my Ledger Nano S with the firmware 1.4 – Ledger

You may find the Nano S shipped with both Bitcoin and Ethereum applications, but now they’ll need to be reinstalled. Its also a good time to add any other applications you might need such as Ripple and the Fido U2F application.

One caveat is the Nano S doesn’t currently support my beloved Nano $XRB token. However judging by this Tweet it doesn’t look like its too far away.

Made with ♥️ in Australia